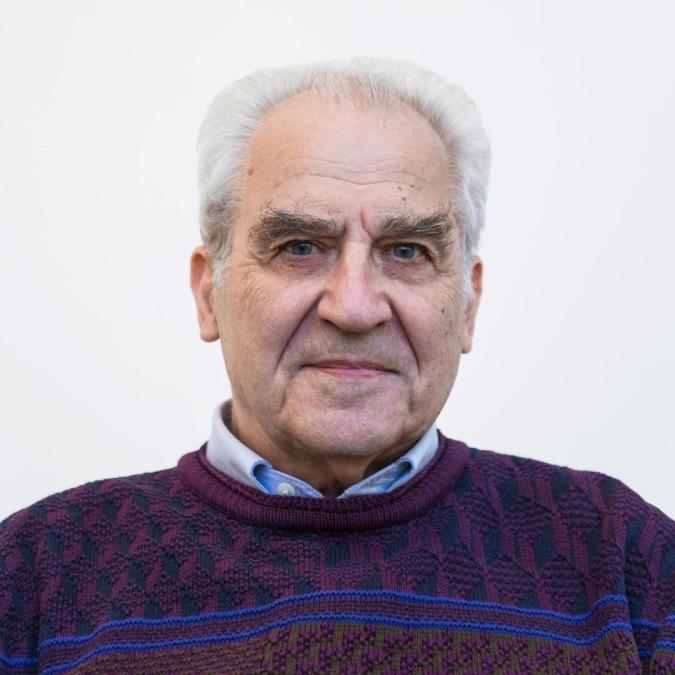 According to the Facebook profile from Alexander Gray Associates brilliant artist, Luis Camnitzer is among the recipients to be honored at the 2022 Francis J. Greenburger Awards presented by Art Omi at the New Museum, New York. The cocktail reception and ceremony will take place Wednesday, October 12, from 6:00-8:00 pm, at the New Museum. “Five under-recognized artists of extraordinary merit are recognized in this bi-annual event at the New Museum.

Presented by Art Omi, the Francis J. Greenburger Award is an unrestricted $12,500 prize that honors established artists whom the art world knows to be of extraordinary merit but who have not been fully recognized by the public. Francis J. Greenburger, the Founder and Chairman of Art Omi, has invited a renowned artist, gallerist, writer, museum professional, and collector to each select one recipient whom they believe to fulfill the mission of the award.

Mr. Greenburger established the awards in 1986 after a conversation with his friends, André Emmerich and Clement Greenberg during which André said, “The best and brightest artists of each generation are known, but not to everyone. Ask the inner circle and they can tell you.” This statement is the inspiration and founding principle of the Francis J. Greenburger Awards.”

Luis Camnitzer (b.1937) is a German-born Uruguayan artist and writer who moved to New York in 1964. He was at the vanguard of 1960s Conceptualism, working primarily in printmaking, sculpture, and installations. Camnitzer’s artwork explores subjects such as repression under systems of power, pedagogical norms, and the deconstruction of familiar frameworks. His humorous, biting, and often politically charged use of language as an artistic medium has distinguished his practice for over four decades.

Camnitzer is an iconic artist for us. His essay La Corrupción en el Arte / El Arte de la Corrupción deeply inspired my early El precio de las vacantes, and shaped my long-standing concern about art and ethic. Camnitzer took part in our exhibitions Ya sé leer…(2011) and A stone in a shoe (2019), an exhibition that wasn’t approved by the National Council of Fine Arts in Havana but was opened anyway with an attendance of 200 visitors just in the first two hours. At that exhibition, we featured his Manual Anarquista de Preparación Artística in collaboration with Ediciones *, an educational project by artist Yornel Martínez.

UNDER THE SCOUTING RADAR