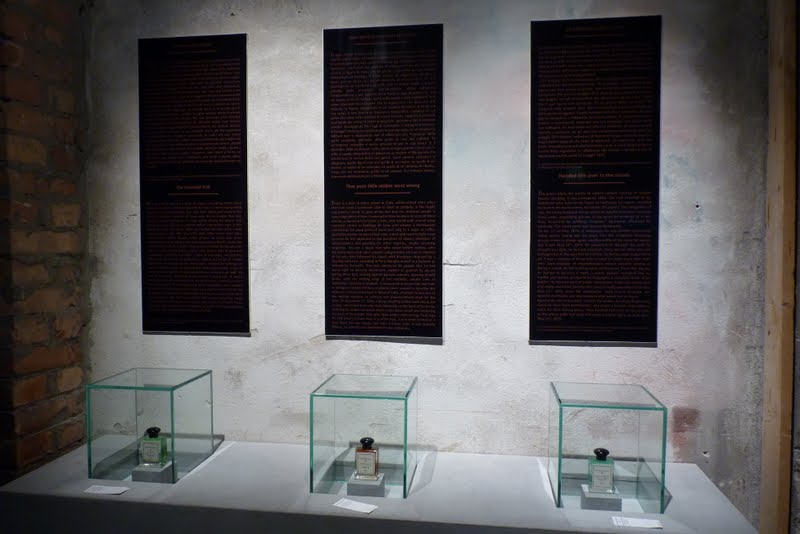 Three perfumes Obtained from the pertinent distinctive elements, fragrances aim to conjure up three major combats from Cuban 19th-century independence wars: Jimaguayú, from the 10-year War (1868-1878), Dos Ríos and San Pedro, from the 1895 War (1895-1898). These battles were selected because three very outstanding leaders of this period were killed in action there: Major General Ignacio Agramonte y Loynaz; Major General and President of the Republic in Arms José Martí; and Lieutenant General Antonio Maceo, respectively.