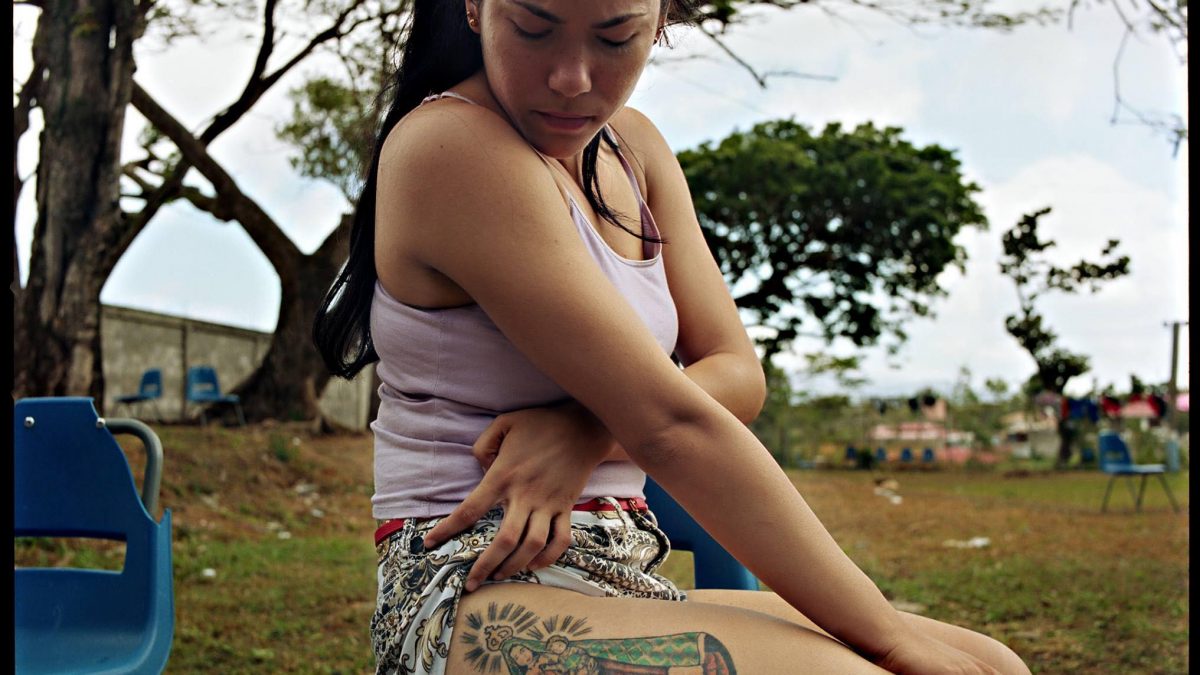 WORK OF THE WEEK XXIX

Days before Christmas 2015, Geandy traveled to Costa Rica, specifically to the town of La Cruz, to document the “reality” of thousands of Cubans stranded in that Central American country after the Nicaraguan border closed, a fact that prevented them from continuing their journey to the USA.

Deeply Christian and a lover of classical culture, Pavón titled this series Quo Vadis Cuba (Where are you going Cuba?), a question that further accentuates the suspense of the migratory event, its martyrdom, and teleological redundancy. Cuba can be the starting point and symbolically speaking the endpoint.

Author of Vae Victis Vanitas, a series of photographic portraits of former Cuban political prisoners who basically reside in New Jersey, Geandy has been the quintessential Cuban-American exile portrait artist. Let’s say this is one of his obsessions, not the challenge itself but memory. In a panel about diaspora in the frame of the exhibition Cubans: pos truth, pleasure and pain exhibition, Geandy explained that the images of Quo Vadis Cuba were taken from mutual recognition, coexistence, and conversation. They are the result of empathy.

Quo Vadis Cuba, a series of analogical photographs, is possibly the most beautiful and extensive photographic evidence of the Cuban migratory phenomenon. Due to its political connotation and the immediacy that these times signify, it has been more reviewed outside the art world. In an excellent interview with Enrique del Risco, on the ethical dilemma that always involves portraying the human tragedy, Geandy explains:

It’s common for the paradise of a photographer to be in the middle of what constitutes as hell for many other people. This is an unsolvable paradox. Tragedy tends to be photogenic. The great images in photography were engendered by the greatest human tragedies. On this trip, I felt that for the first time, even though I had read a lot about it previously. For me, it was a schooling, from a professional point of view as well as from a human one. They are people that suffer and that is enough to awaken your compassion, but beyond the cliches, it is your people that are suffering.