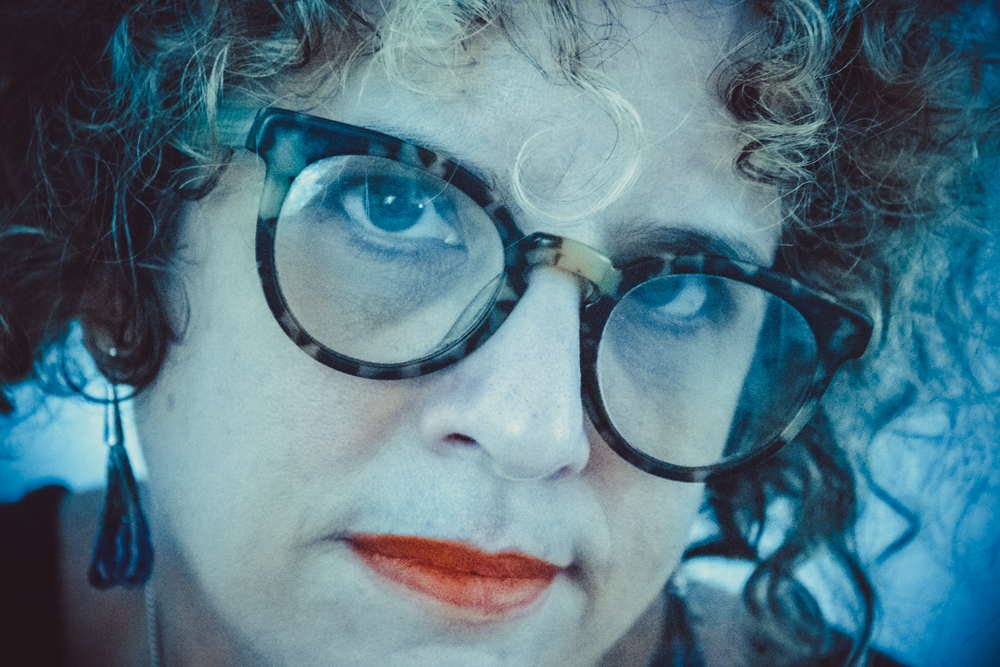 El SEÑOR CORCHEA IS NOT A TRASVESTI

An interview with Elvia Rosa Castro (summary from the Spanish version)

HAC:
Which is the origin of El Señor Corchea?

ERC: Sandra Sosa, editor of Noticias de Artecubano, and I, chief of department and general editor as well, aspired to create different venues for people to express their criteria in our publication. It bothers me since I was a child, been making so many arguments and been justifying everything we say and do. That been said, this was the spirit we were looking for: no self-censorship, no poses. We wanted to be spontaneous; calling spade to spade.  Here comes, then, El Señor Corchea.

HAC: Are we talking about an invention or an appropriation?

ERC: El Señor Corchea is an appropriation. A pastiche. Claude Debussy, the French composer, wrote a prose work entitled Señor Corchea, antidiletante (Monsieur Croche antidilettante), and I always feel close to his philosophy in that book. I can’t stand with the poses and the banal pretentions, so el Señor Corchea fixed in our ideas: the vox populi, opinions full of humor, like Cuban choteo (kind of joke), far away from the hierarchy at every level.

HAC: What do you think about the opinions that affirm El Señor Corchea is the best section in Noticias de Artcubano?

ERC: Everything pointed out the existence of the need in that way. Evidently, people were expecting for something sincere and anti-stuffy gesture. And we delivered. No matter the target, the subject… ¡Everybody loves it! People want El Señor Corchea in their exhibitions. That’s amazing! I’m not the only Señor Corchea; we were three persons involved in it. The only thing I can say is that El Señor Corchea is not a travesty.

Note:
El Señor Corchea was removed from Noticias de Artecubano around 2003 or 2004 by a request of Ruben del Valle Jr. (Vice-president of the Fine Art National Council at that time) who argued that several sacred artists were embarrassed with the critical spirit of our section. Years later current CEO of Cibercuba Luis Manuel Mazorra and I created the online version of the El Señor Corchea, which was changing until this format with another partner. During six out of eight years of existence, El Señor Corchea performed atypically: without stable Internet access, Elvia Rosa Castro periodically sent the contents to her friends in Spain and Mexico, and they later published them.