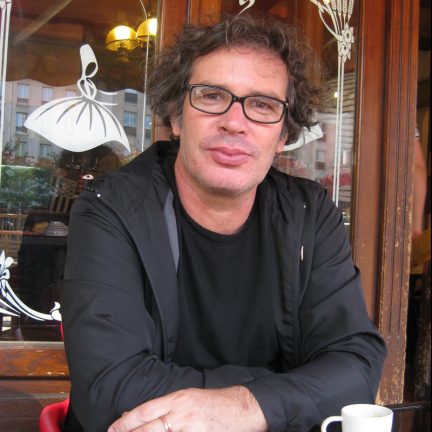 ERNESTO OROZA AMONG MIAMI ARTISTS AWARDED $5OOOOO FOR “THE ELLIES”

“Ambitious and innovative, these projects show the depth in Miami’s visual arts community, and the talent that has helped to define this city,” said Oolite Arts president and CEO Dennis Scholl. “Oolite Arts was created to ‘help artists help themselves,’ as our founder Ellie Schneiderman likes to say. This funding helps their ideas, and careers, take flight.”

The Ellies are divided into three categories: The Creator Award, which offers project grants ranging from $2,000 to $25,000 to realize a visual arts project; $5,000 Teacher Travel Grants, which enable art educators to experience another city or country in order to enrich their teachings in the classroom; and the $75,000 Michael Richards Award, which honors an artist who is “achieving the highest levels of professional distinction in the visual arts through their practice.”

This year’s Michael Richards Award, which is named after an artist who was killed in the terror attacks on the World Trade Center in Manhattan on September 11, 2001, was given to Karen Rifas. The Chicago-born artist draws from architecture and minimalism to create paintings and sculptural forms that play with geometric shapes and one’s percption of space. In addition to the $75,000 prize, she will receive a commission from Oolite Arts that will be exhibited at the Bass.

Upon receiving the award, Rifas said: “This is an honor for the whole community. It’s the story of my being able to succeed as an artist here, to be educated here, work here, make art here, and teach many of the people who are working artists in Miami today.”